Bill Gates was among a ‘wide range’ of CEOs and labor bosses who lobbied to change Manchin’s mind on the Inflation Reduction Act: report 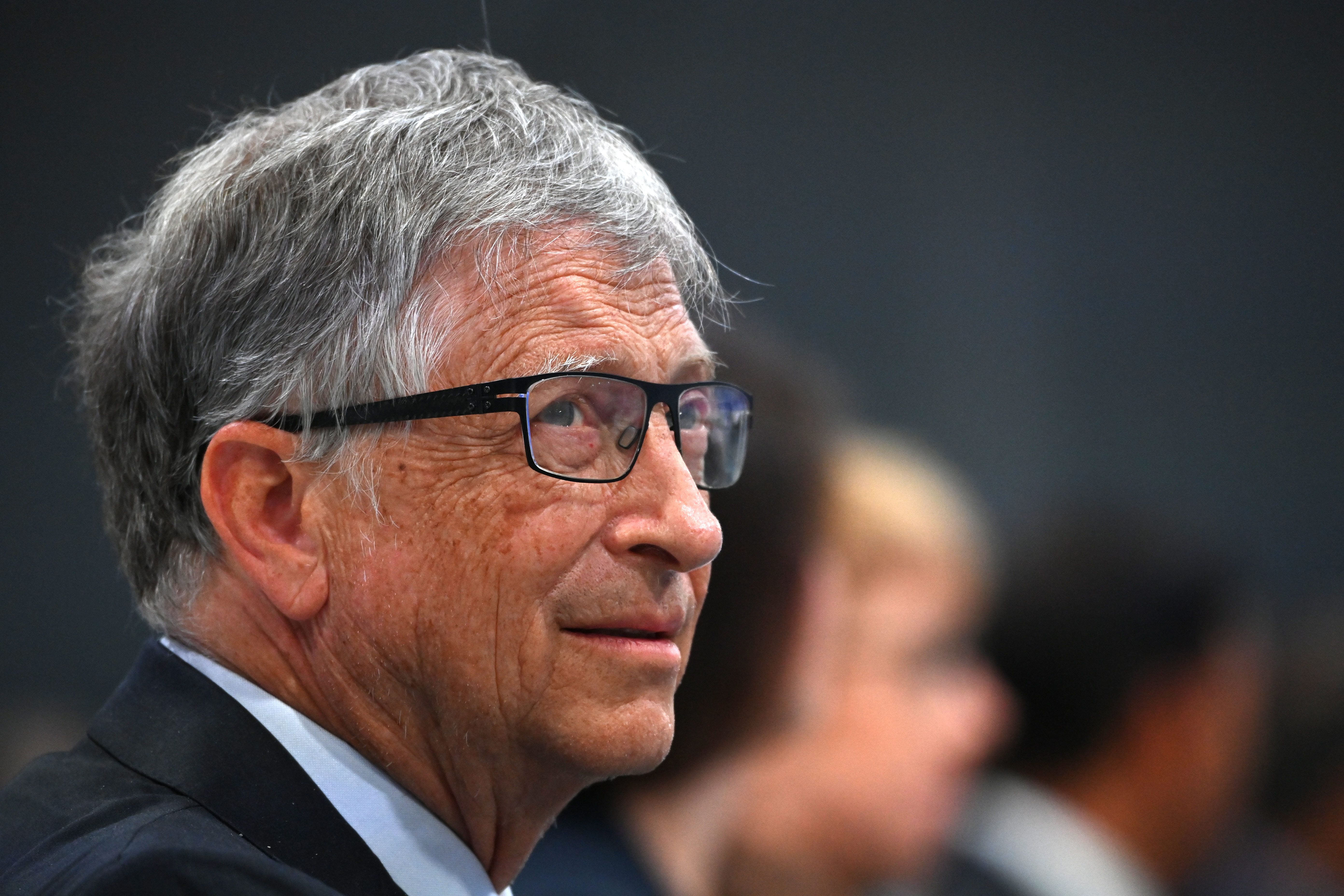 Bill Gates was among those who lobbied U.S. Sen. Joe Manchin—a frequent key Democratic holdout—to support an economic package focusing on climate and health care, after more than a year of negotiations.

The push for the conservative Democrat to support what is now the Inflation Reduction Act—but was, until recently, the Build Back Better Act—included more than 20 leaders of clean energy manufacturing companies with plans to put down roots in Manchin’s West Virginia. They included Bill Gates, who owns a venture capital firm that has backed a battery start-up there, Politico reports.

Also among those who pitched in on lobbying efforts: former U.S. Treasury Secretary and Director of the National Economic Council Larry Summers.

“It was across the board,” Collin O’Mara, CEO of the National Wildlife Federation, told the political news outlet of the effort to obtain contrarian Manchin’s support. O’Mara reportedly played a key role in persuading Manchin to resume talks.

“He heard from a wide range.”

Gates on Friday tweeted that he was “really excited to see Senators Schumer and Manchin come together in what could be a historic step forward for climate.”

Democrats were tantalizingly close to passing the Biden-envisioned Build Back Better Act last year, with a $3.5 trillion price tag, until Manchin torpedoed efforts in December, saying he couldn’t back the deal that would have provided a more generous tax credit for families with children, created free preschool, and increased child care aid, in addition to providing more than $500 billion aimed at curbing carbon emissions, according to the Associated Press.

The bill, however, must still pass a vote in the Senate. All 50 Democrats there will be needed to pass it, with the unpredictable conservative Democrat Arizona Democrat Krysten Sinema still silent on her views. In the House Democrats can only afford to lose four votes. Speaker Nancy Pelosi, D-Calif, on Friday, said the House will indeed pass the package, once approved by the Senate, according to the AP.

Schumer wants to see the bill pass the Senate next week. Politics aside, another factor could come into play: COVID. Sen. Richard Durbin, D-Ill., recently announced he had contracted the sometimes deadly disease, and Sen. Patrick Leahy has been out for hip surgery. Both men, who are elderly and at greater risk for adverse outcomes from COVID, are expected to return to the chamber this coming week. Whether others will be absent due to illness remains to be seen.

The Associated Press contributed to this report.

Sign up for the Fortune Features email list so you don’t miss our biggest features, exclusive interviews, and investigations.

US, Canada announce formal support of U = U campaign

US, Canada announce formal support of U = U campaign