Do trends in Grand Rapids tell us something about religion, evangelicalism and the GOP? — GetReligion 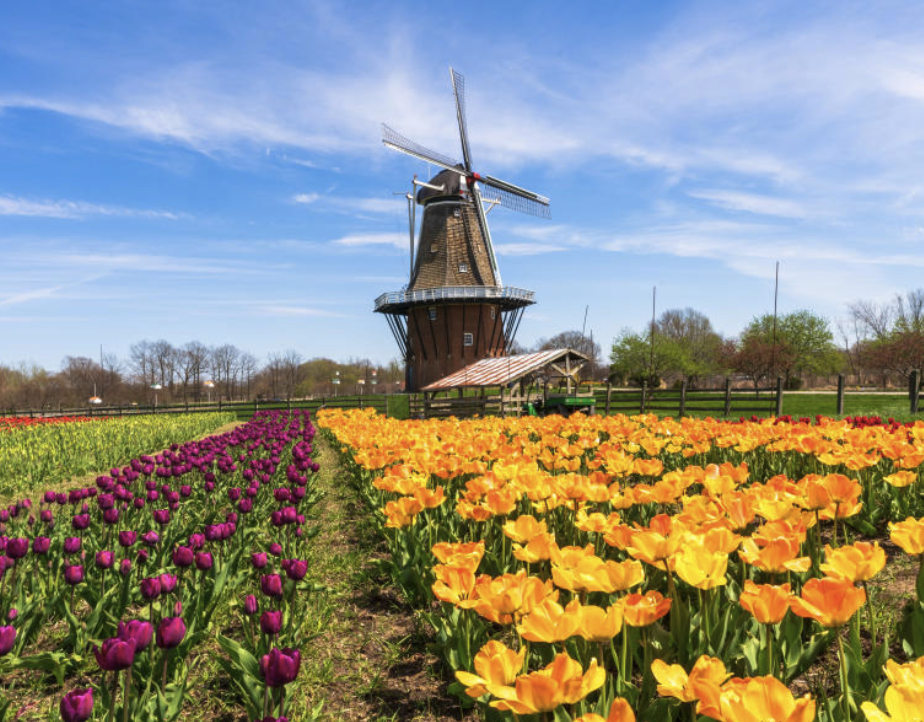 In this significant showdown, Gibbs edged incumbent Peter Meijer (pronounced “Meyer”) with 52%. It helps to remember that Trump staged his final campaign rallies in a very symbolic location — Grand Rapids — in 2016 and 2020.

Underscoring hopes to flip the Michigan seat, House Democrats’ campaign arm horrified some party stalwarts by spending $435,000 on ads to boost Gibbs’s name recognition, while undercutting Meijer as the far stronger November opponent. In what turned out to be an obituary, a Monday Meijer blog post denounced Democrats’ “nauseating” violation of “moral limits.”

This brings us to the obvious GetReligion question: Why religion-beat buzz about Michigan District 3?

Simply because it centers on Grand Rapids, as much as any northern town a symbolic buckle on an established Bible (especially Calvinist) Belt outside of the South.

The devout and devoutly Republican region elected Gerald Ford to the House for 25 years before he ascended to the vice presidency and presidency. It was later represented for 26 years by two Ph.D’s who taught at Calvin College (now University) — political scientist Paul Henry (whose theologian father Carl was founding editor of Christianity Today magazine) and physicist Vern Ehlers. Calvin faculty members still affirm Reformed Protestant doctrines, but there are tensions there.

Beyond that, unverifiable legend claims that Kent County has more local churches per capita than any other U.S. county. The local realtors’ alliance lists 147 in just the Christian Reformed Church and Reformed Church in America, two denominations with offices in Grand Rapids. The local scene further features an array of influential Protestant schools, media companies, publishers and “parachurch” agencies.

This is the kind of turf where Democratic House nominee Hillary Scholten’s campaign bio says family and “my Christian faith have shaped who I am.” The activist attorney lost to Meijer 53%-47% in 2020, but redistricting now gives the district a slight Democratic tilt. The fact that Gibbs is Black in an 83% white district (with nearly a third of German or Dutch ancestry) is unlikely to matter.

Speaking of piety, software engineer Gibbs’s appeal includes seven years in Japan as a lay missionary providing technical assistance with conservative Baptists’ WorldVenture. Meijer, an Iraq War vet who lists himself as generic “Protestant,” comes from an illustrious Michigan clan whose stores, which banned Sunday sales till 1969, now operate in 206 midwestern cities. They sponsor Simply Give and Food Rescue charities, and have won six annual awards for aiding disabled employees.

You get the picture.

Monty in WWI: A Future Field Marshal’s Close Call at Meteren in 1914

Monty in WWI: A Future Field Marshal's Close Call at Meteren in 1914