Alongside RE/MAX President and CEO Nick Bailey, Keller Williams President Marc King also hinted Thursday at Inman Connect Las Vegas that KW may not be in a rush to begin selling shares to the public.

Inman events are the best way to connect. Gain insights and build your network this October at the virtual Inman Connect where we’ll explore the Industry’s Playbook for the Fall Market. Then, join us in January for Inman Connect New York, in person or virtually. Reserve your tickets now, prices will go up!

Keller Williams Realty President Marc King argued Thursday morning that the real estate industry is becoming more “consumer centric” amid an ongoing market shift, and hinted that there are advantages to being a private company — a possible nod to the speculation about his firm going public.

King made the comment while appearing on stage with RE/MAX President and CEO Nick Bailey at Inman Connect Las Vegas. During the conversation, both leaders agreed that amid an evolving market, companies are going to have to focus on actually making money — which some players may not have done during the recent boom years.

“You have to have some level of profitably,” Bailey said.

“You have to have profit in order to grow,” King replied, adding a moment later that, “as the market shifts the companies that are flush with cash and don’t use debt are in a much better position moving forward.”

King later returned to the theme of cash and debt, saying that “being private is a distinct advantage at times like this.” That’s because, he said, it allows companies to grow and make more money with greater freedom.

The session didn’t dwell on the remark, though Bailey quickly picked up on — and joked about — the possibility that King was revealing plans about a long-rumored Keller Williams initial public offering. Such an offering would see Keller Williams trade shares on the stock market, and the idea has been a recurring theme in conversations about the company. King himself, along with other company leaders, have never denied that an IPO is on the table, but have also never publicly confirmed that they would eventually take the company public.

The result has been that observers are left reading the tea leaves from comments like the one King made Thursday. And in that context, the comment at least seemed to hint that Keller Williams isn’t in any rush to go public. It could also possibly be interpreted as meaning that the franchisor could wait until the current market shift and corresponding uncertainty is over before proceeding toward an IPO. 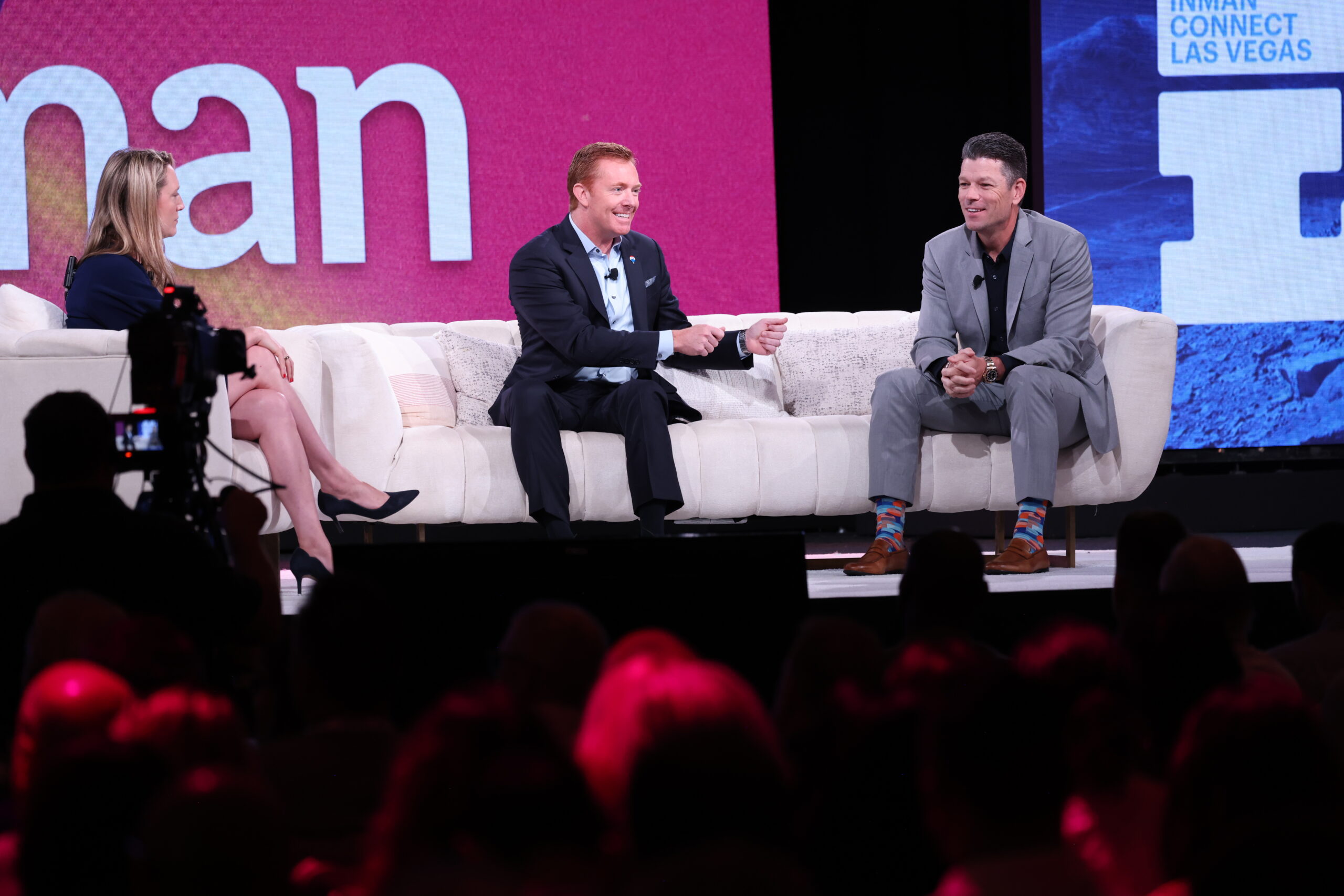 In any case, the two men also discussed at length the changing market dynamics. Later in the session, for instance, King said that he believes the market has recently moved in the direction of the consumer.

“I think the industry has moved from broker centric to agent centric to now consumer centric,” he said.

King’s advice in such a world was for real estate firms to “own your own platform,” among other things.

In Bailey’s case, he said that at its core, the real estate industry is about selling houses. Obvious as that sounds, it’s a fact that sometimes gets overlooked amid the buzz and hype over new things and new technology. But in the end, people succeed in real estate if they sell, or fail if they don’t.

“At the end of the day you get that license to sell houses and when you don’t you hand that license back,” he said.

Bailey went on to say that when new entrants arrive in real estate, they often try to compete on cost, offering cheaper prices to consumers because they haven’t yet figured out any other value proposition. But in leaner times, members of the real estate industry are going to need to ask themselves hard questions about what exactly they’re offering.

“Everyone is taking a look in the mirror,” he said, “and saying what is my value?”